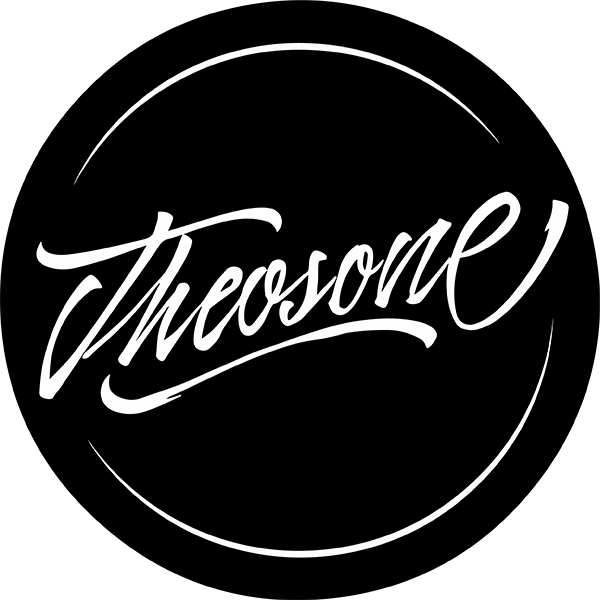 Adam Romuald Klodecki aka ‘Theosone’, is the founder and owner of Scriptorium Berlin.

Originally coming from Poland, he is a calligrapher, industrial designer and  is also interested in illustration and street art. He studied at the Fine Arts Academy in Gdansk and graduated with a Master of Art degree in product design and visual communication. He was honored with the best graduation project award in industrial design in Europe in 2009.

He was active in the polish graffiti scene and he begun the adventure with calligraphy in Art High School in Suprasl in 1999. His works of art and design are located all over the world. Today, Adam is focused on creating lettering tattoos, paintings and traveling with numerous workshops, street art projects and tattoo conventions.

He is a part of ATAK crew, Goverdose collective, cofounder of Calligraphy Masters – online inspirational magazine and the person behind the idea of Calligraffiti Ambassadors movement.

Adam was leading in Berlin the Digital Calligraffiti networked performance between Beirut and Berlin, in September 2017, when he first participated in the project.