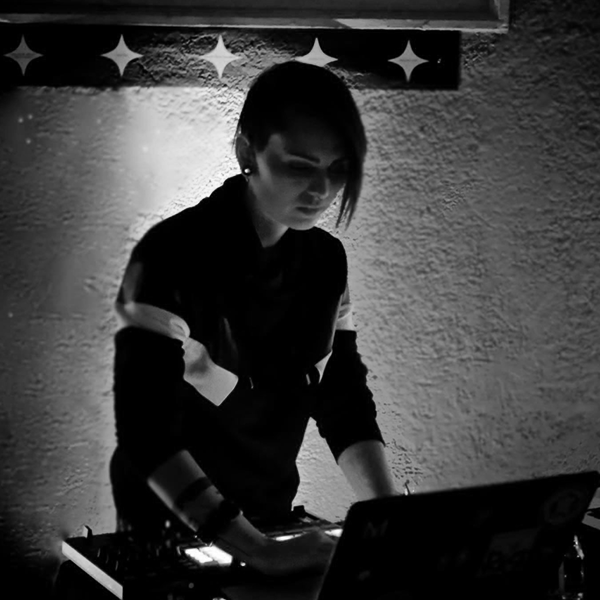 Zoey Vero is a motion graphics designer and visual artist with a love of glitch art, digital landscapes, and futuristic animations. Originally coming from San Francisco and currently based in Berlin she has received her BA of Architecture from UC Berkely and began working on installations and utilizing her 3d modelling skills for realistic renders and creative projects.

Motion design and animation are the tools Zoey is using to express her art. Moreover, she is creating visuals and branding mostly for musicians, clubs and events. She has spent her time VJing at music events and doing large-scale projection mappings

Zoey says about Digital Calligraffiti ‘I first saw the Infl3ctor featured on the Creators blog and told my friend Michael Ang, one of the makers, that I am impressed by the work. Later, he brought me on the project to be involved with the setup and maintenance of the gear for the Networked Scenario between Berlin – Beirut. I was drawn to it for its use of public art mixed with calligraffiti, technology, and deeply connected to the intersection of cultures. I had the opportunity to work the Infl3ctor and setup the technical aspects of the software and gear. I had used parts of the patched software for my own personal work, but never in the way that it was built  so creatively for the Infl3ctor and live streaming.’ 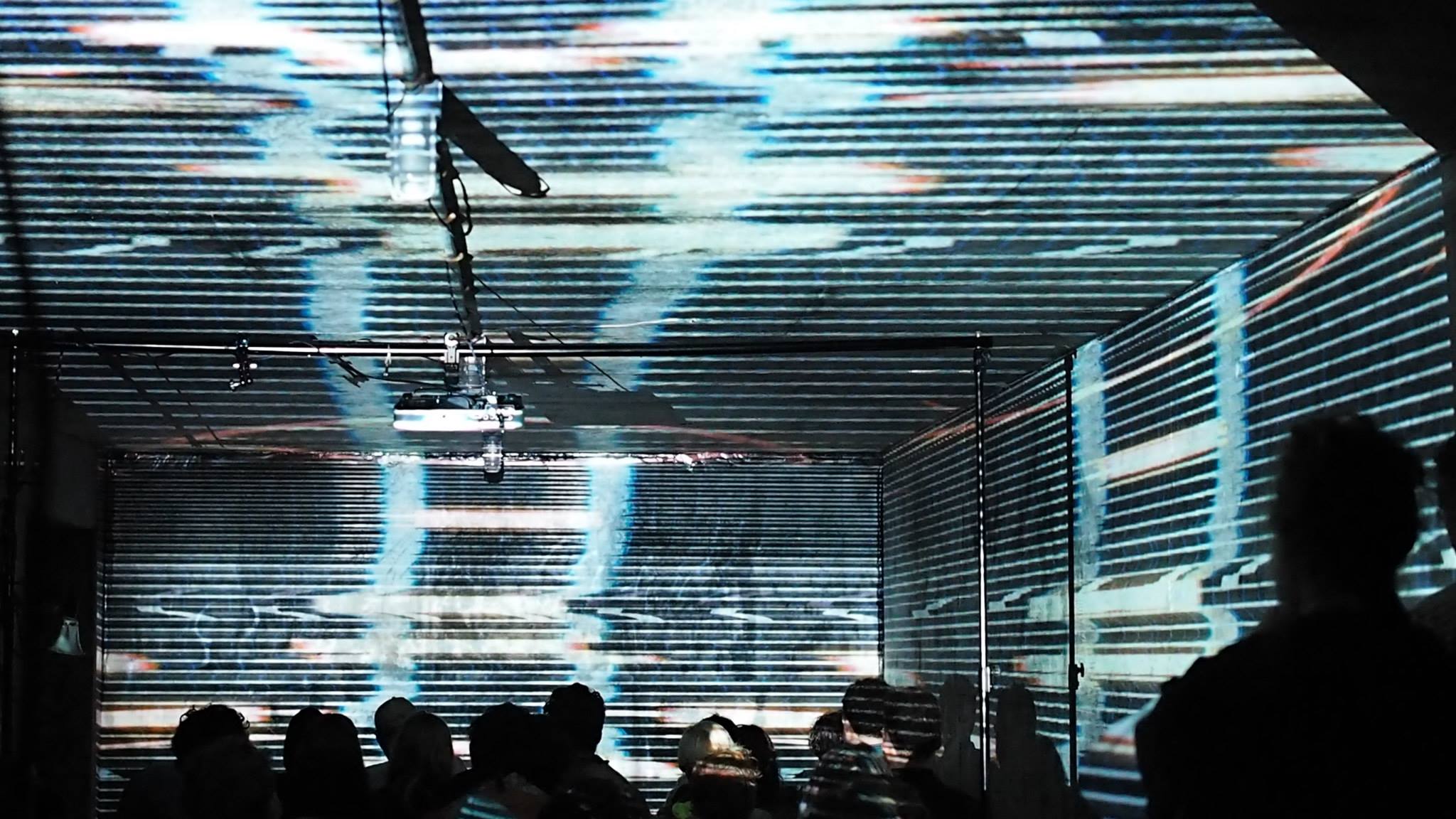